You are here:
Microsoft 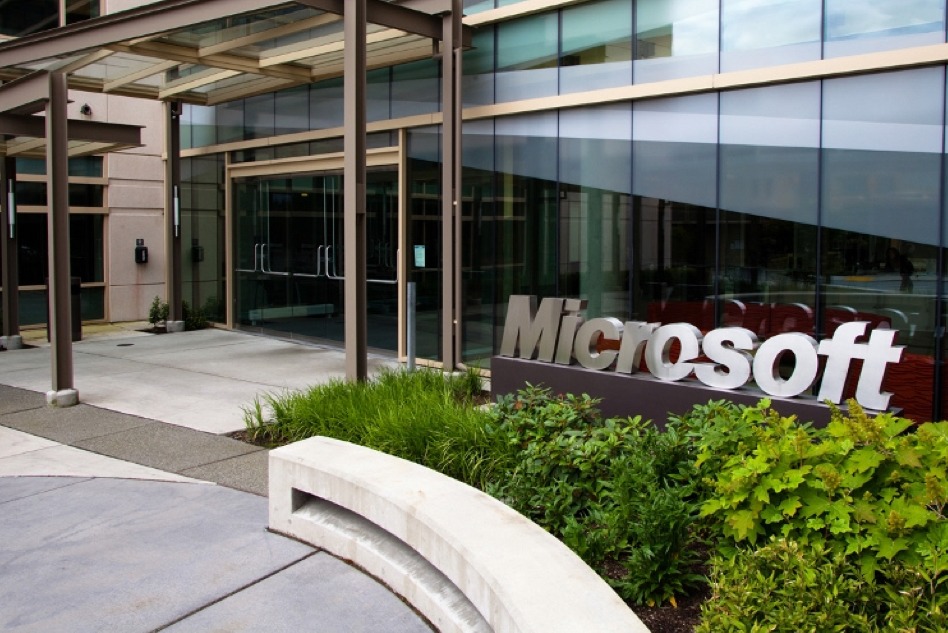 Post-EU referendum slide in value of pound to blame for Microsoft’s UK price rises, expected to be up to 13% for software and 22% for cloud-based services

Microsoft will increase the prices it charges British businesses by up to 22% to account for the slump in the value of the pound following the EU referendum result, the software company has announced.

The new prices, which will come into effect in January 2017, see the amounts expected for locally hosted software increase by 13%, while “most” cloud-hosted services will increase by the full 22%, the company said in a statement. While once programs like Microsoft’s Office suite were installed locally on PCs, in recent years the cloud-based subscription version, Office 365, has become increasingly popular.

“We periodically assess the impact of local pricing of our products and services to ensure there is reasonable alignment across the region and this change is an outcome of this assessment,” Microsoft said. “These changes are similar to the recent harmonisation adjustments to pricing in Norwegian krone and Swiss franc we made in April 2016.”

Among the software expected to see a price rise is Microsoft’s Office suite of productivity tools including Word, Powerpoint and Outlook, as well as its Office 365 cloud platform. But the price rise will only apply to new purchases, not ongoing contracts, delaying the blow for many businesses and organisations which currently use Microsoft technology.

While Microsoft is one of the first major technology firms to announce such a large price increase for British customers following the collapse of the pound, other businesses have managed to avoid the announcements while still effectively increasing prices.

Hey there, I’m Will. I started Silomedia in 2005 and using my long established team of freelancers and partners I provide friendly web solutions, consultancy and support for businesses and individuals all over the world.